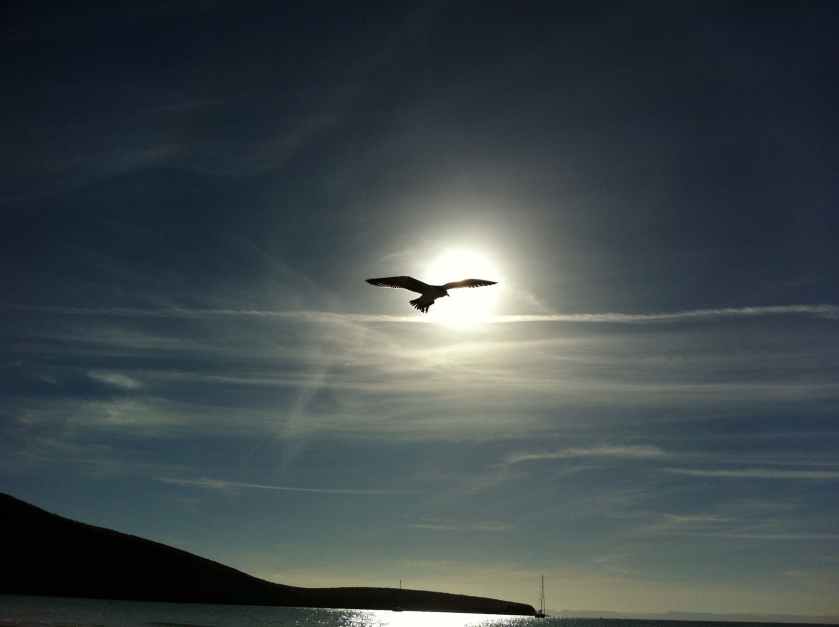 … That every time you find fault with someone else, you are finding fault with yourself.

That every lesson you say you’re teaching someone else is a lesson you have yet to learn.

That every cruel word you utter is meant, not for the person to whom you direct it, but for someone who hurt you deeply and you refuse to release.

That behind each of your attempts to intimidate someone with your tough persona is a frightened, sad, tired child who is unable to break the chains of intimidation with which you were raised.

That every time you say something you deem constructive and helpful, you extinguish the very flame you claim to be lighting.

That every time you give someone an ultimatum, you push them further away.

That by refusing to give someone the space they need to spread their wings and fly, you attract the very thing you fear most … abandonment.

That the louder you speak, the less people will listen.

That your vampire energy may hurt someone temporarily, but it’s you that it’s killing.

That you’re fooling no one.

But you don’t know, do you? Because no one ever tells you.

Someone is telling you now.

I've been in a writer long enough to know that change is not only inevitable, it's what keeps us going. Don't fight it, don't fear it. Embrace it and have fun. View all posts by Barb Besteni

For writers:
Editing & Proofreading Services
Join 756 other followers
Follow Trading Barbs With Barb on WordPress.com
are you ready to write?